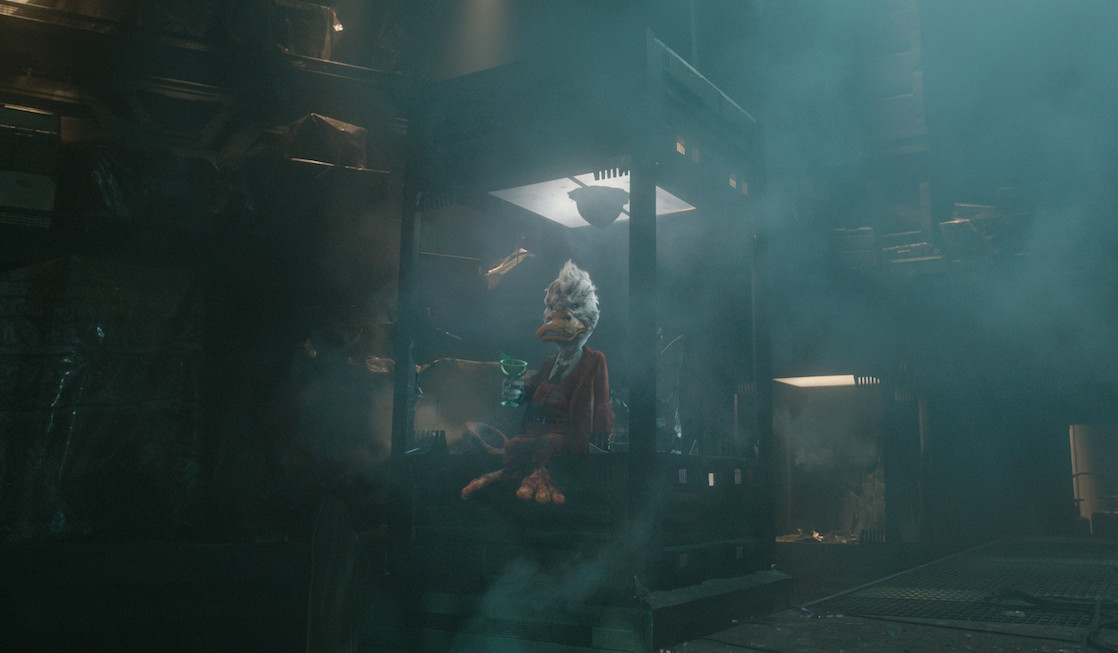 It has been 9 months since GUARDIANS OF THE GALAXY graced the screens and within that time frame, I think all spoilers are out the window. If you’ve NOT seen it, read our review and then go watch it yourself, slacker! If you’ve still not seen it and don’t want certain characters spoiled, well too late. You probably read the title, and for that you get +5 exp today.

We digress. If you have seen any Marvel Studios film recently, you know that staying through the credits is the best thing you can do. Why? Because thats how Iron Man did it, thats how the other movies do it now, and its worked out pretty well so far. If you delve into our History of Marvel Studios – part 3 article that we did in collaboration with Pickled Comics, you can find out that from these end credit sequences, Marvel was able to build an entire universe in just 2 movies, Iron Man & The Incredible Hulk. Not only that, some of the best reveals happen after the movie is already over. Thor’s hammer, Thano’s smug mug, and most recently the twins from Winter Soldier. These end credit sequences are the things fans love and will go see every time. It worked for the Amazing Spider-Man 2, even though that cluster cuss was a disaster piece.

In Guardians of the Galaxy, we were treated to the Collector’s collection after being destroyed by the Power gem. There was a mess, Tivan was in disarray, and more importantly, his collectables had escaped. We see Cosmo the space dog trying to make him feel better, but that wasn’t even the shocking scene. HOWARD the effing DUCK was right there! Complete in CG animated form drinking a cosmo (not the dog) of some sort and being a smart ass like always. He was even voiced by the multitalented Seth Green. This was definitely a sight to behold, folks. No one saw it coming, especially after that 1980’s Howard movie that is probably the worst thing ever…as it sits on my shelf of movies.

Yet with this small sequence of the mallardy kind, a lot of fans missed the most important part. Howard the Duck is actually Tony Stark’s father.

Let that sink for a second. Need to sit down? Drink something hard? Ok, let’s get into this.

Howard the Duck is definitely an anthropomorphic duck. He’s sitting and talking and knows common speak. He’s also enjoying an alcoholic beverage while being snarky in an older style suit. Now if you remove “the duck” from the first part, it sounds like we’re describing Howard Stark as well, does it not?

“But how!?” you’re exclaiming at your computer screen. Simple. The tesseract. Once Captain America was lost, Howard was able to find the Tesseract from the ocean and experiment on it. This would give him some exposure to the space/cosmic abilities of the cube and he probably did not use protection. Years later, he would be ‘lost’ in a tragic car accident that was created by HYDRA to remove him from SHIELD. But instead, I challenge you with this, that Howard Stark’s conscience was transported through space to a world of duck men. Thats right, his mind is in the body of a duck man.

Because of this experience and exposure to the tesseract would be exactly why the Collector would have Howard in his collection! He intimately knows one of the infinity stones and is one of a kind, a human mind in a duck man’s body. From his stylish 3 piece suit Howard is wearing at the end of Guardians, to his snarky attitude, and obvious love of hard drinks, it makes sense to connect the dots to leave Howard as a duck, light years away from Earth.

As the saying goes, if it quacks like a duck…its probably Howard Stark.

Leave all questions, comments, and obvious concerns below or tweet them to us @ComicUI! 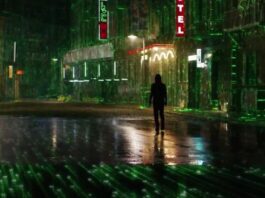 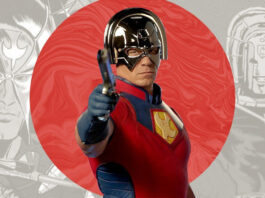 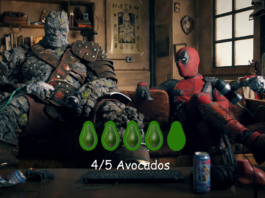